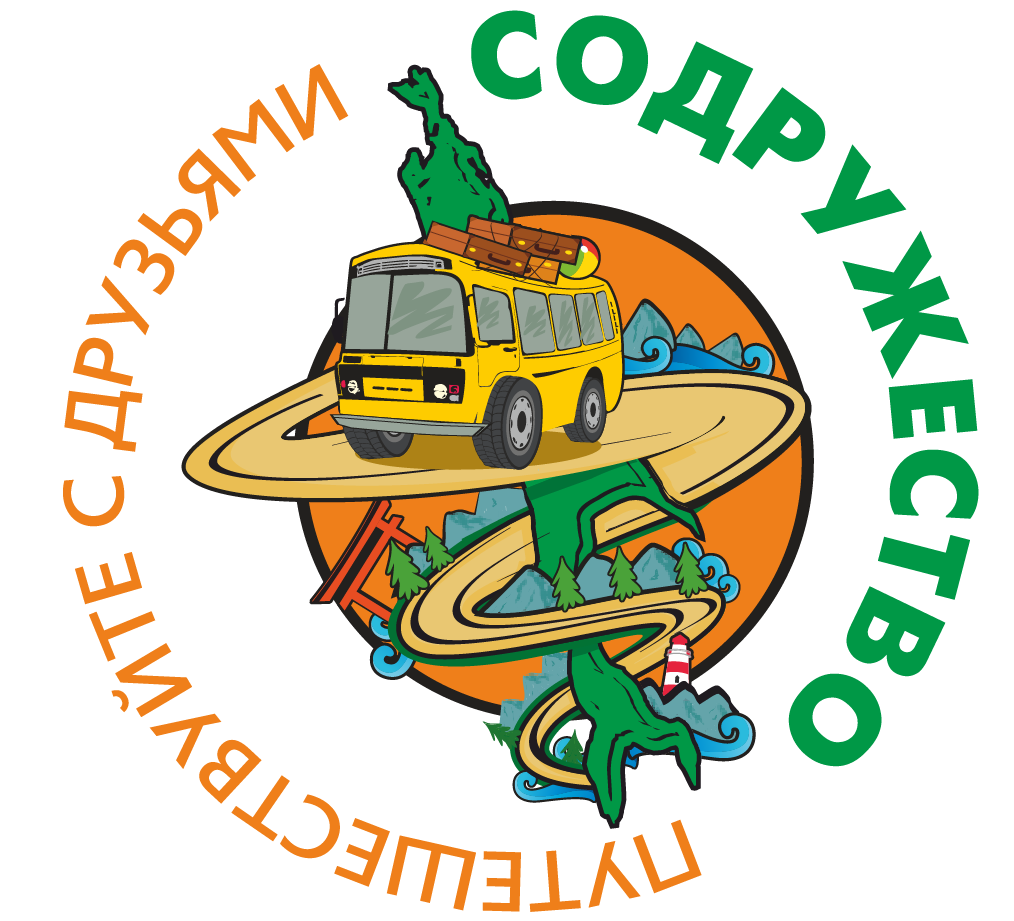 About Sakhalin
Sakhalin history
Sakhalin has an interesting history, in which the convict past, Russian and Japanese culture are closely intertwined, and the rapid development at the present time. There are several stages in history: development, when Russian Cossack explorers reached the Sea of ​​Okhotsk and the Kuril Islands and discovered them. And Sakhalin was proclaimed the possession of the Russian Empire. Hard labor, when the Tsar's decree declared the island of Sakhalin a place of hard labor and exile. The Japanese period, when, as a result of the Russian-Japanese war in 1905, South Sakhalin was transferred to Japan for forty years. And the Soviet period, when in August 1945, as a result of hostilities, South Sakhalin and the Kuril Islands were liberated from the Japanese militarists and a peaceful life began on the island. Each period left a legacy, and today on Sakhalin you can see the sites of ancient people, the legacy of hard labor, incredible strength concrete bridges, tunnels, lighthouses, railways (including abandoned ones), paper mills, ritual torii gates, inherited and of great interest to those who visit Sakhalin.
Climate of the island
The position between the Eurasian mainland and the Pacific Ocean determines the temperate monsoon, maritime climate of Sakhalin with long cold snowy winters and an average warm, sometimes rainy Sakhalin summer, which begins in July and ends in September. The average September temperature is almost always higher than the average June. The warmest month of the year in Sakhalin is August (15-25 degrees Celsius), the coldest is February (10-15 degrees below zero), on some days the temperature can drop to -40 ° C.
Winter on the island lasts from November to May, heavy snowfalls are typical - in the mountains the snow cover can reach 5 meters. Typhoons are frequent due to the proximity of the Pacific Ocean.
Summer is humid, warm, with heavy rains. In summer, the difference between the east and west coast of Sakhalin is very noticeable. It is warmer in the west, as the coast is washed by the warm Tsushima current.
The impact of cold and warm currents determines the diversity of the islands' climate, flora and fauna: from the tundra to the almost subtropics with giant grasses, from the cold sea depths of the north to the colorful underwater kingdom of the south of the island.
Interesting Facts
Sakhalin Region is the only island region in Russia - (59 islands with a total area of ​​87 thousand square kilometers). This is more than the territory of Austria, three times the area of ​​Belgium.

For the first 200 years after its discovery, it was believed that Sakhalin was not an island, but a peninsula.

The ancestors of modern people settled Sakhalin about 20 thousand years ago, probably, having crossed to the island in winter along the ice of a frozen strait.

Sakhalin is home to about 380 species of birds and 44 species of mammals, including bears, reindeer, sables, musk deer, raccoon dogs, sea lions and other animal species.

One of the most famous Sakhalin convicts was Sonya Zolotaya Ruchka. She kept in touch with the underworld, even while in hard labor. Therefore, there is a legend that a treasure was hidden in the area of ​​the city of Aleksandrovsk-Sakhalinsky, which Sonya could not, after her release, take to the mainland.

A new breed of dog was bred on Sakhalin - the Sakhalin Husky. In 1958, a Japanese expedition to Antarctica used 15 dogs of this breed. Due to an unforeseen situation, the animals had to be left on the icy continent with a minimum supply of food. Only a year later, people returned here. To their surprise, two dogs survived - three-year-old males Taro and Jiro. In Japan, dogs became heroes, and a memorial was erected in memory of the dead animals.

Red caviar is one of the symbols of Sakhalin. And even at the end of the 19th century, the indigenous inhabitants of the island threw it out along with the fish offal, since they considered this delicacy inedible.

Sakhalin is multinational. Here, for 500 thousand of the population, we honor one hundred nationalities, of which 4000 people are small peoples of Russia (Nivkhs, Oroks, Ulta).

Volcanoes! There are 68 surface volcanoes on the Kuril Islands. Among them there are 37 active (active) and potentially active ones. There are about 100 more underwater volcanoes in the water area of ​​the Kuril Islands.
Book your tour now
Tours can be booked for flexible dates and free cancellation
Phone / WhatsApp: +7 (962) 416-7988
E-mail: sodruzhestvo-sko@mail.ru 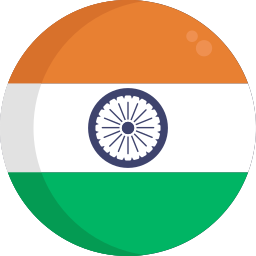 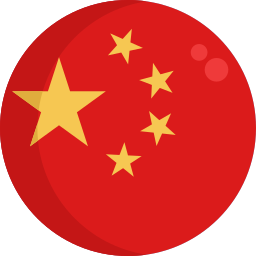 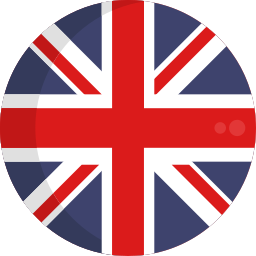 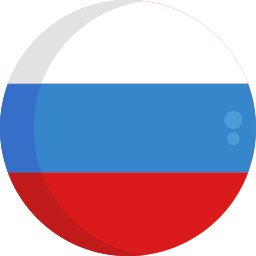